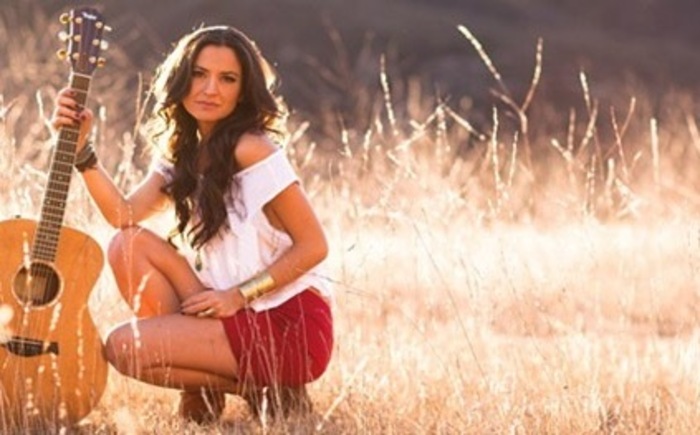 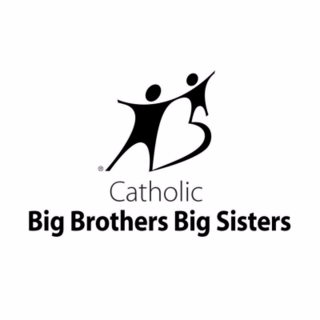 Annie Bosko, named #2 new country artist by Rolling Stone magazine is joining forces with Catholic Big Brothers Big Sisters to help raise support for youth mentoring in Los Angeles on August 15th.
http://www.rollingstone.com/music/lists/10-new-country-artists-you-need-to-know-summer-2015-20150717.
Two voices — one given, one earned. Singer, songwriter and performer Annie Bosko has married the two, recognizing what so many others fail to see — that a powerful and beautiful vocal instrument is, in isolation, incapable of taking her where she has every intention of going.

Opportunity certainly knocks for talent like hers, as opening or backing vocal slots with Darius Rucker, Adele, Josh Groban, Dierks Bentley, Big & Rich, Josh Turner and more confirm. She has performed the national anthem at the NBA All-Star game, recorded for one of the largest entertainment companies in the world, sang demos for some of the biggest hits on the radio and even did a turn on television's top singing competition. All of those accomplishments fall short, however, for a true music maker with the loftiest ambitions. 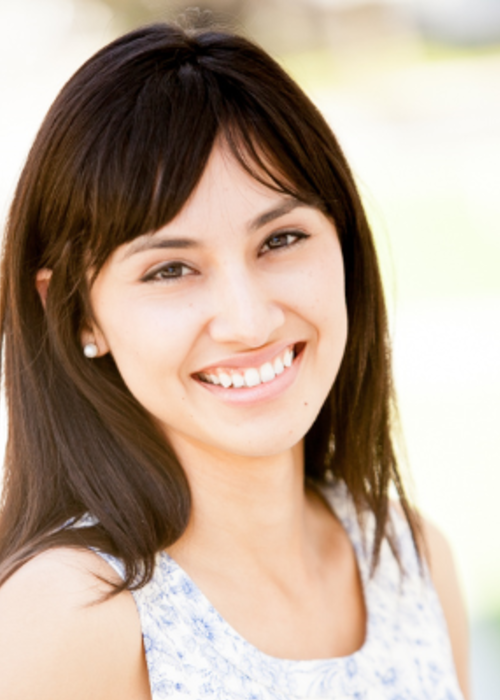 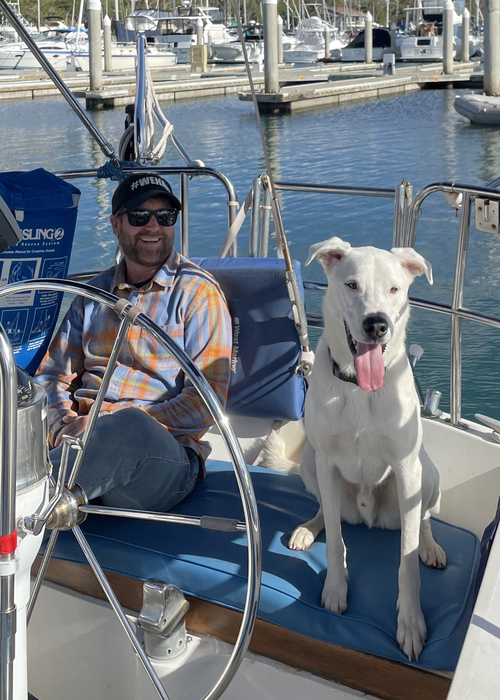