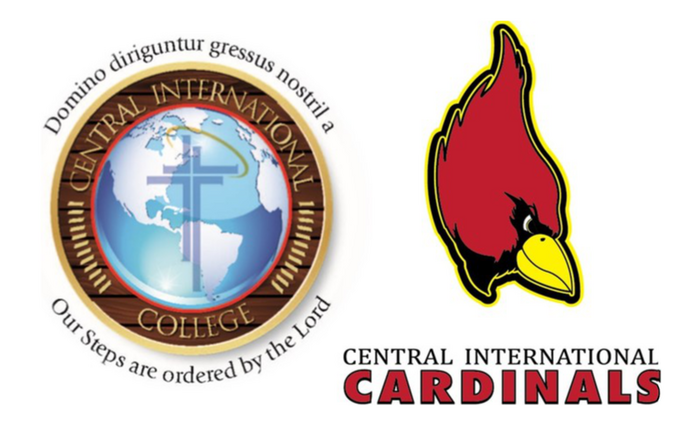 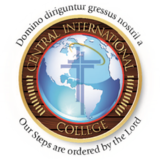 The Central International College Leadership Award is designed to honor someone who has live heir life serving others and demonstrating exemplary leadership capabilities. Our first annual award recipient is non other than the president of CIC "Coach" Willard Bailey.

His lifetime of service as a Coach, College Professor, Mentor and Philanthropist  has been extraordinarily selfless. Willard Bailey exemplifies true leadership and has lived his life as a role-model for so many others, and he has forever impacted the lives of thousands. Coach Bailey's career has been studied and continues to amaze people with all of his accomplishments over a period of four decades. These achievements also carry with them a unique quality when we considered that they were made while working for colleges and universities with limited resources and facilities. In his pursuit of developing young people into mature adults, he has been particularly successful in his efforts to work with young men. Coach Bailey's contributions to athletics, academics and his community should be highlighted so that more people will become aware of his accomplishments.

Volunteers will help out during the awards luncheon and are expected to attend one of the two pr... Show More...