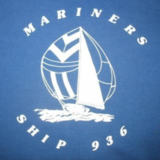 Who: Mariners, Mariner Jr’s - and other local Sea Scouts

What: Summer Fun Raft Up  – One Raft Up Party for the Mariner Juniors, Mariners and other Sea Scout Ships. Changed plan - all youth are invited to come when they want and leave when they want.

When and Where: Saturday, July 14th in the West anchorage of Dana Point Harbor. 1pm to 8pm. Come by anytime.

It appears from talking the many that - most Mariner Jr's will come from 1pm and stay until 6pm. And most Mariners from 1pm to 8pm.

We will have party rafts for you to enjoy in the water, but feel free to bring your own!

Food: This will be a progressive raft up party (appetizer, main dish and dessert). You are only required to bring a side dish (side can be an appetizer, side dish such as a salad or dessert) for your group (Mariners Juniors or Mariners). We will provide hot dogs.

The Raft Up Timetable Will Be As Follows:

4) 1300 to 2000 (1pm to 8pm)- Mariners Raft Up Party with other Sea Scout ships. Mariners and Sea Scouts from other ships sail dinghies, Kayaks and paddleboards to raft up for Mariner Raft Up… 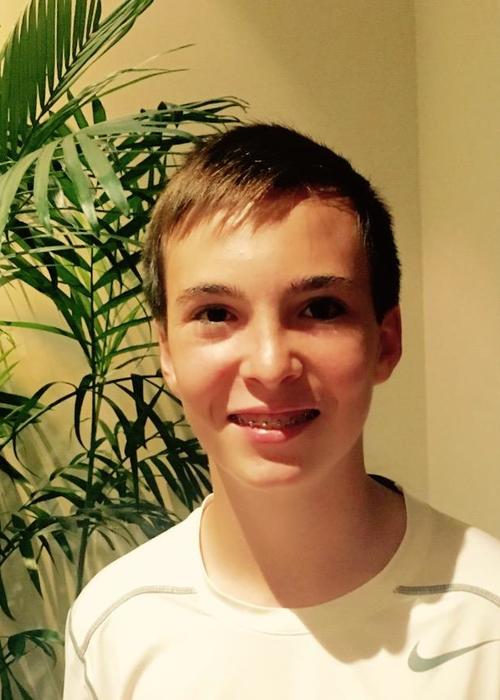