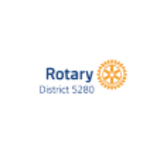 THIS EVENT IS NOW SOLD OUT

We apologize that we are unable to accommodate any walk-ins at this point. 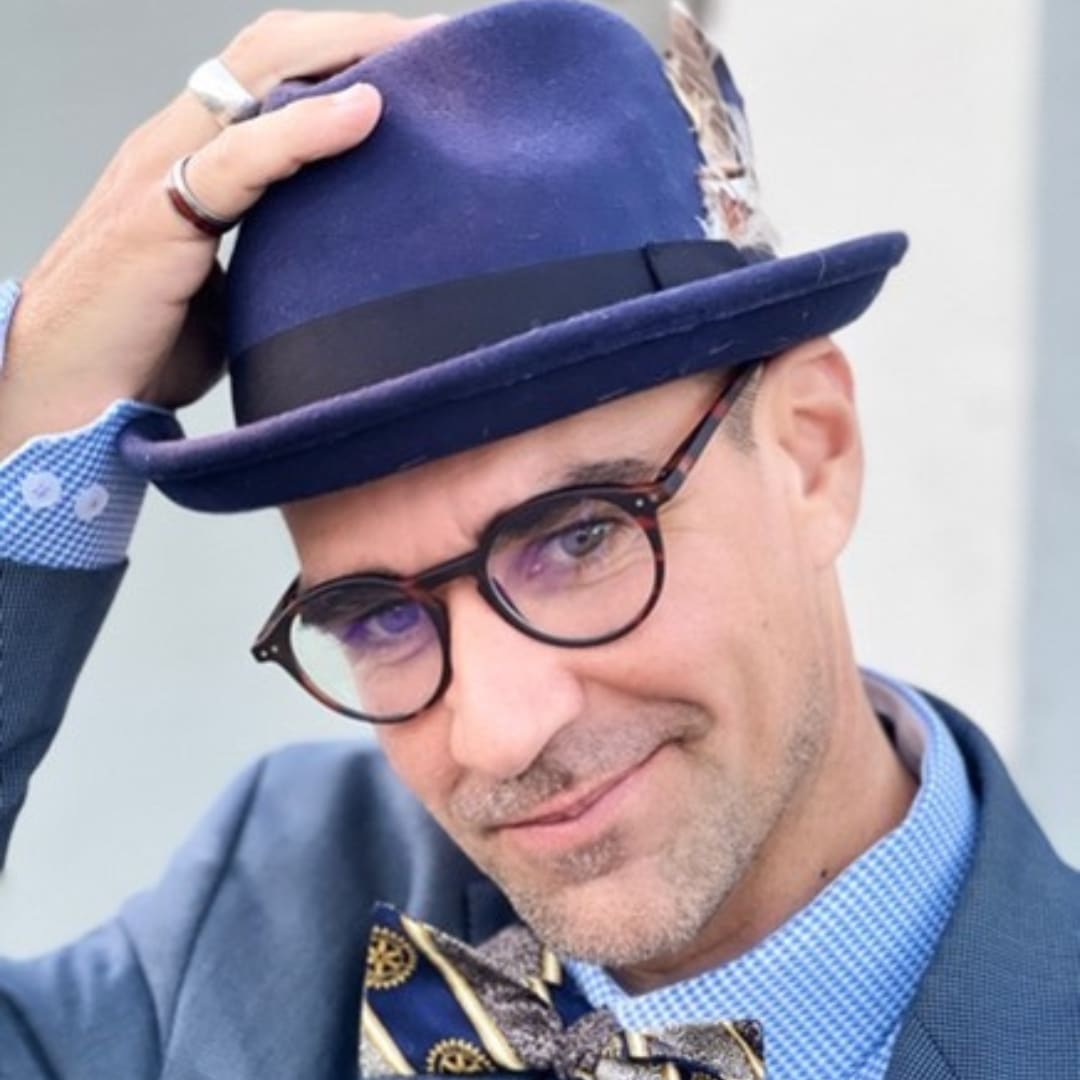 Global Partnerships Manager for Mediators Beyond Borders International, where he is currently leading Trauma-Informed Peacebuilding in Ukraine program and the ARCoM (Africa Rotary Community Mediation) Program which was recently adopted as part of the curriculum at the Rotary Peace Center at Makerere University where Martin was invited to be an instructor.

Martin is the Founding Chair of the RPFAA Global Peace Conference which features a 24-Hour format to include the voices of over 200 speakers and 1500 participants in overlapping time zones.

Member, Board of Directors of the National Association for Community Mediation (NAFCM).

Rotary International Peace Fellow and an Institute for Economics and Peace (IEP) Global Ambassador, Martin holds a Masters in Conflict Resolution and Peacebuilding from California State University, Dominguez Hills. In 2019, Martin was recognized as “Innovator of the Year” and was awarded a Paul Harris Fellow for his work building social cohesion in Southern Africa. 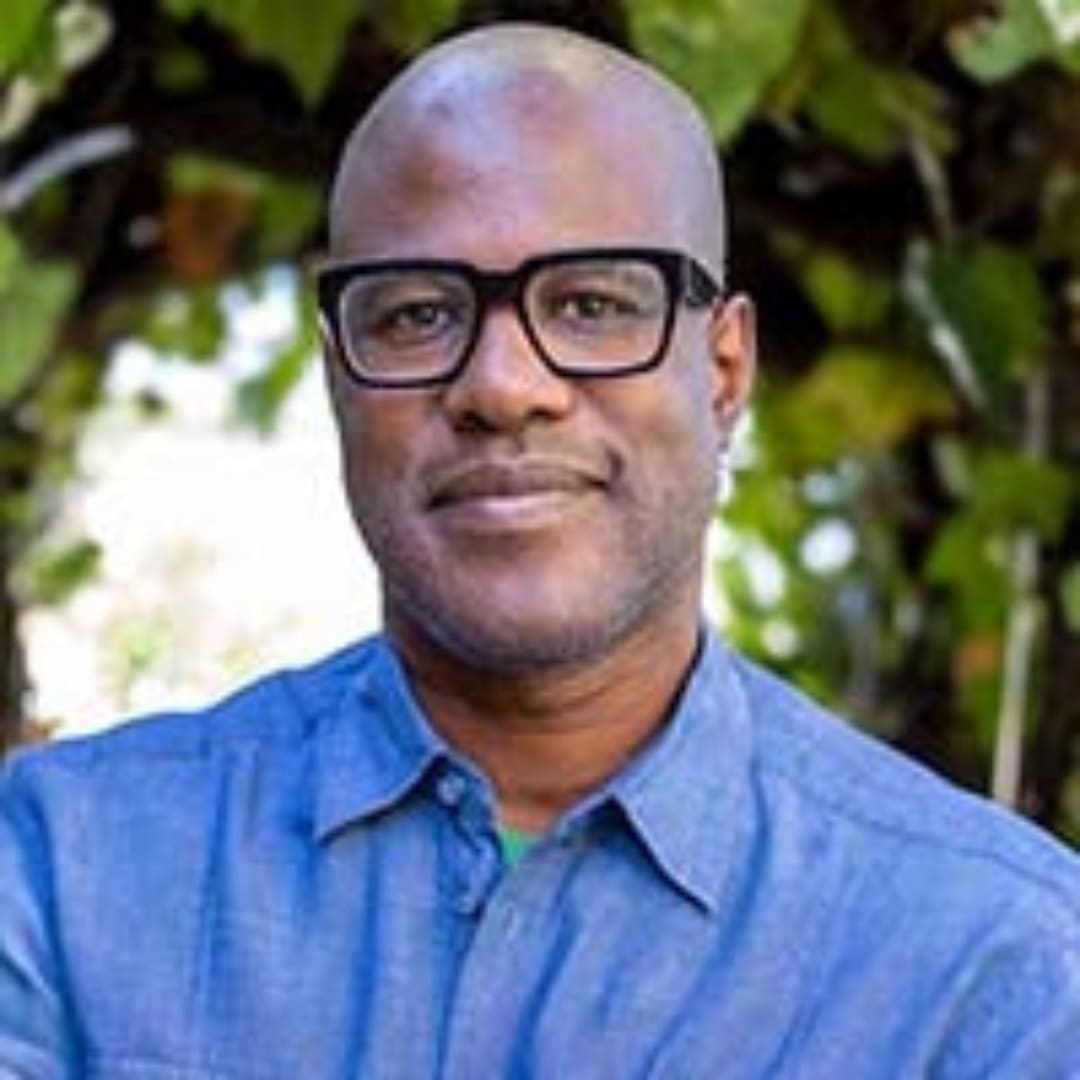 Mobolaji Olambiwonnu is a graduate of UCLA and AFI. He is the recipient of the Directors Guild of America Student Filmmaker Award. Besides freelance film work, Mobolaji has also worked in the fields of education, conflict resolution, and community organizing. His community-based experience is the conscience behind his work. Ferguson Rises is Mobolaji’s first feature film. 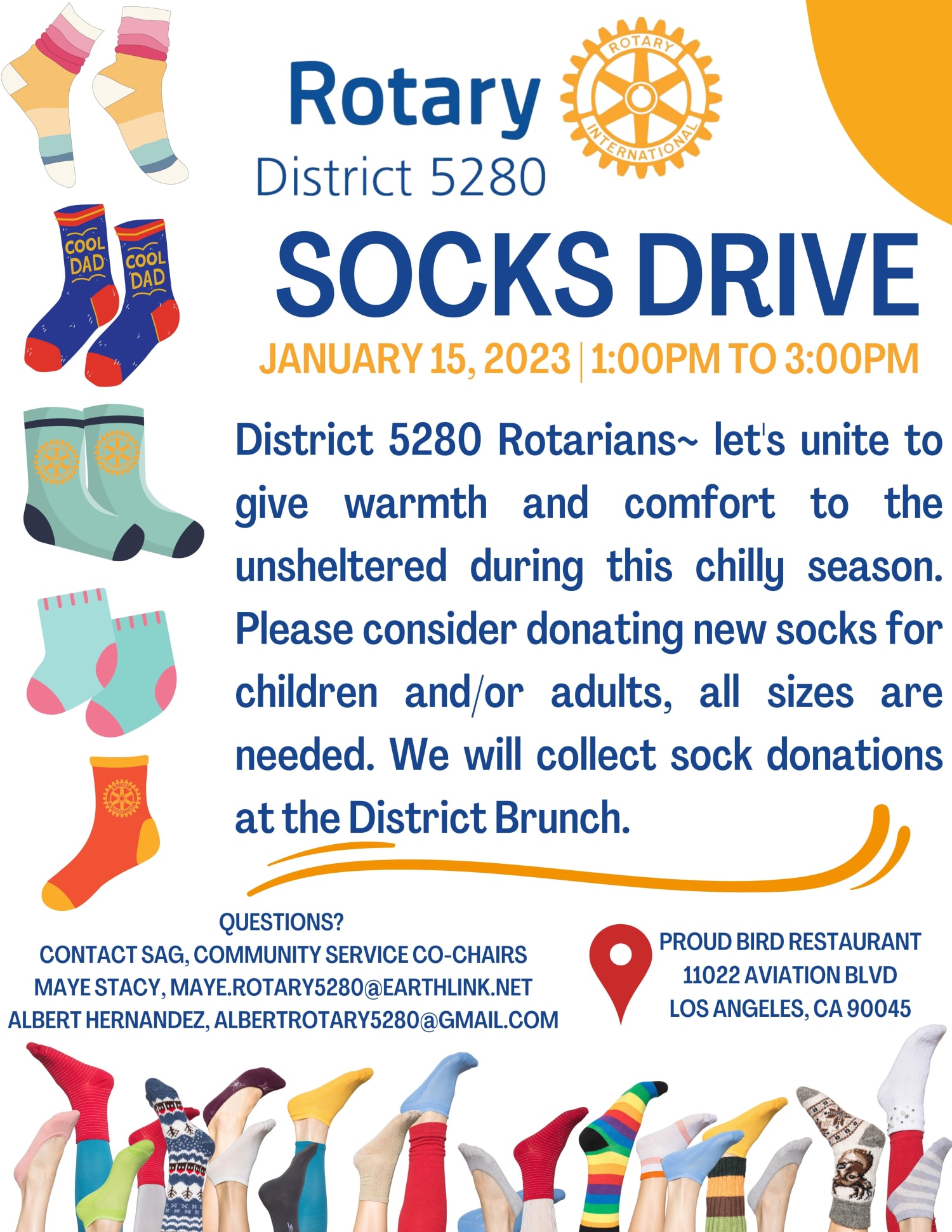