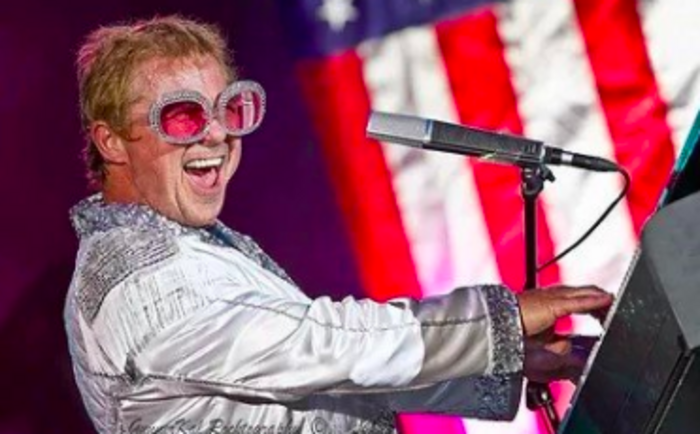 Why pay thousands to see old legends perform from the back of Staples Center a bit past their prime, when you can see the best version of them in their glory days while raising money for Fullerton charities?

Accomplished musician and vocalist, Kenny Metcalf recreates the multiple Grammy-winning legend and flamboyant superstar with dazzling outfits, stunning vocals, and a spectacular backing band that brings the audience on an adventure of both sight and sound.

“Witnessing his performance is like re-living infamous shows such as the Dodger Stadium show in 1975, where I performed with Elton. I'm proud to have performed several times with Kenny. Being on stage with him is surreal." - Caleb Quaye, Producer & Guitarist for Elton John (Responsible for Elton John's first record deal)

“The Premier Rolling Stones Tribute Band. They Really Have the Devil By The Tail” -NBC News

Anaheim’s own Sean Oliu has opened for… 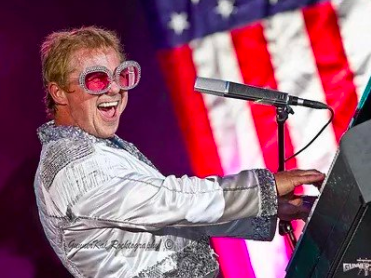 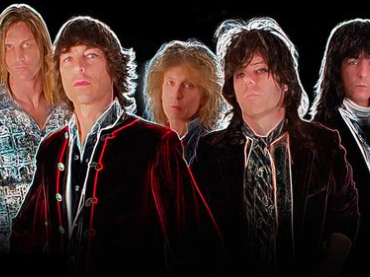 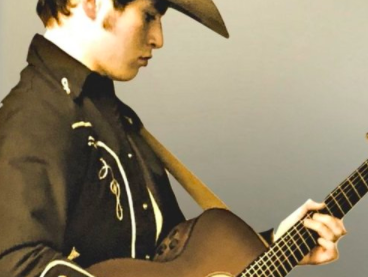