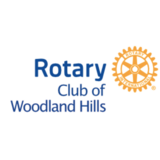 The Rotary Club of Woodland Hills grew from a club sponsored by the Tar- zana club in 1947. At that time Bob Myers of Tarzana appointed a Rotary Club for the west end of the San Fernando Valley due to the scarcity of eligible business and professional men available for membership in the area. Woodland Hills and Canoga Park were combined after this time.

These honorary members were brought into the Canoga Park - Woodland Hills club by Alden Holmes when he was president in 1953 - 1954. From this beginning the Rotary Club of Woodland Hills has become one of the most active and award winning clubs in the District. 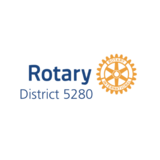 $0.00
Volunteer for One Generation 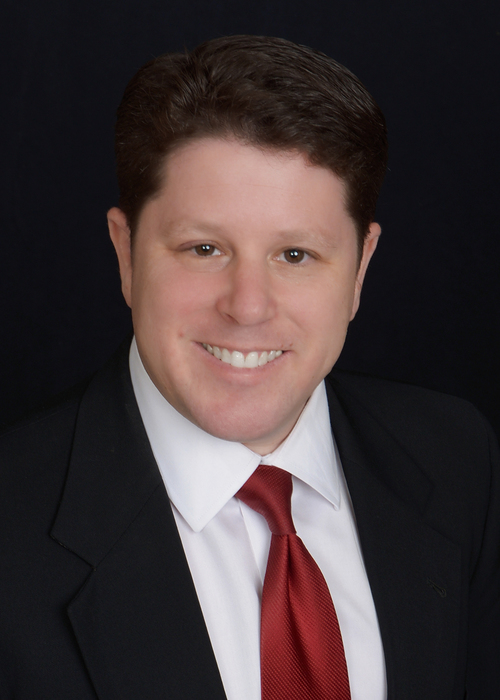 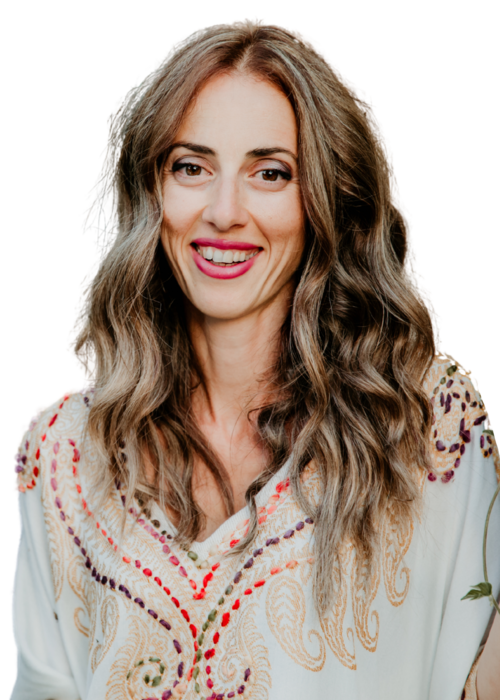 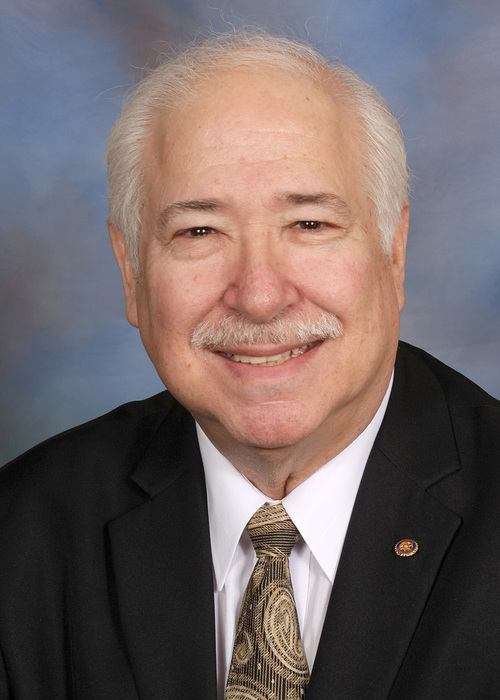