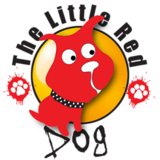 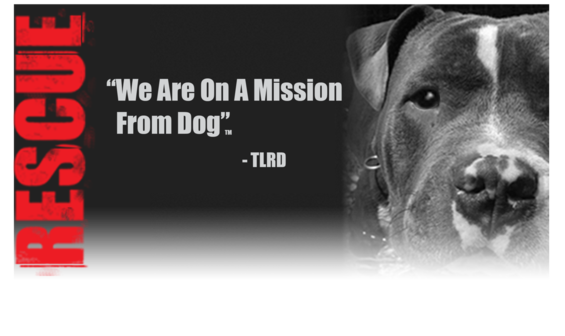 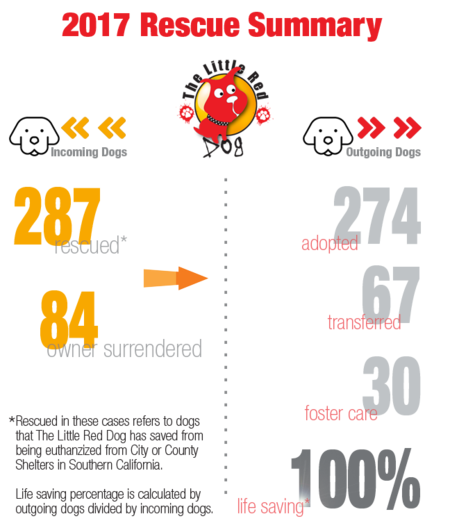 Dogs are man's best friend, but it is  not always the other way
around. The Little Red Dog was founded in memory of a little red

American Pit Bull Terrier who did not make it. If you are familiar with
the Michael Vick dog fighting case chronicled in The Lost Dogs:

Michael Vick's Dogs and Their Tale of Rescue and
Redemption.  The Little Red Dog was brutally beaten to death by
Vick and his cronies because she had the audacity to not to want to fight.

50+ other dogs were confiscated from Vick, and most were rehabilitated.
Many of the dogs are lovable, friendly creatures desperate for compassion.
In The Lost Dogs, "we meet these amazing animals, a number of which
are now living in loving homes, while some even work in therapy programs:
Johnny Justice participates in Paws for Tales, which lets kids get comfortable
with reading aloud by reading to dogs; Leo spends three hours a week with
cancer patients and troubled teens." If you have not read the book, we
highly recommend it. Some of the best part of the stories are the "rescue
workers who transformed the pups from victims of animal cruelty into
healing caregivers themselves, unleashing priceless hope." It's time to stop
the prejudice against the American Pit Bull Terrier, stop Breed discrimination
and most of all, open our hearts and minds to all creatures, if you do, they
give you so much in return.

The Little Red Dog fights for all the dogs, red, blue, tan, white, brown, black
and all colors in between. We do not discriminate against ANY breed; that's
because we are a real rescue, and we will help as many animals as we can.

Our primary goal is to get them into loving homes. Our hope that some day all of them make it out, but most of all, we will never forget the Little Red Dog and many others who did not.

Little Red Dog Inc has not yet activated their merchant account with Givsum. Your donation will go to the GIVSUM Foundation who will issue a check to Little Red Dog Inc ( less applicable fees ) as a grant within 30 days. You will get a tax receipt for the full amount of your donation from the GIVSUM Foundation, which you may use for your tax purposes.